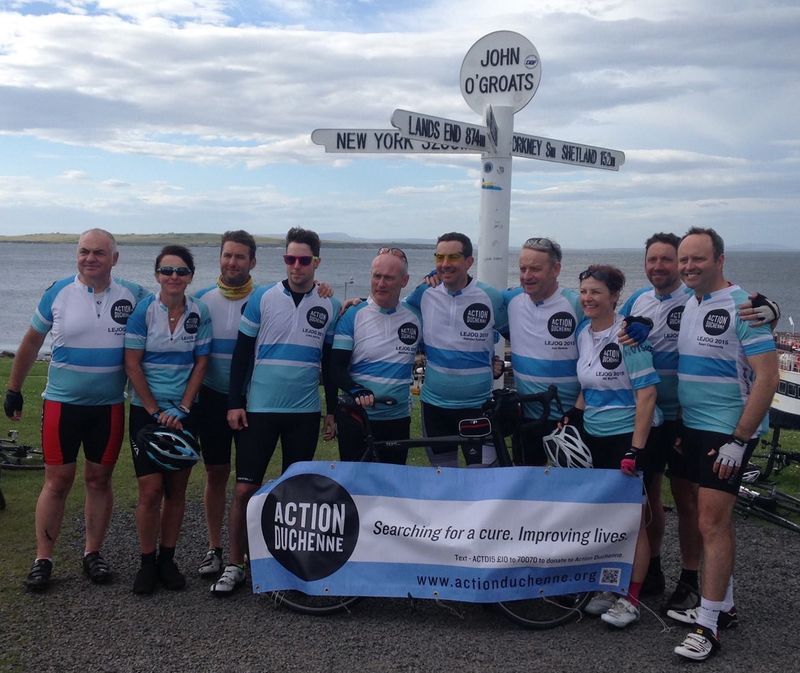 Damian has two sons – Conor and Ben both studying at university/college.

In January 2005 Damian’s life changed dramatically as a result of getting the diagnosis that Ben (his youngest son) has Duchenne Muscular Dystrophy.

Damian made two major decisions as a result of that diagnosis.  The first, was to give up his corporate career to build a business that would offer a him more freedom and fulfilment – enabling him the flexibility to take time off when required.  The second, was that he was fuelled to help find a cure.  Damian is a Life Member and was previously one of the Trustees of Action Duchenne. He spends a considerable amount of time helping raise awareness, is actively involved in building connections with the Duchenne community and supporting campaigns and lobbying parliament for investment into finding a cure.

Recently scientists have been creeping ever closer to finding a cure for Duchenne Muscular Dystrophy, however, it is estimated that a further 30 million pounds is needed to find the final pieces of its cure as quickly as possible.

When he isn’t working, raising money for charity or building connections, Damian will be out cycling, reading and attending lectures and development seminars and enjoying researching his latest passion…Nutrition for Life and raw food.

Damian has spent most of his life living and working in the south east of England, plus short spells in both Suffolk and Ireland – where he worked on secondment for 18 months with Hays Plc.